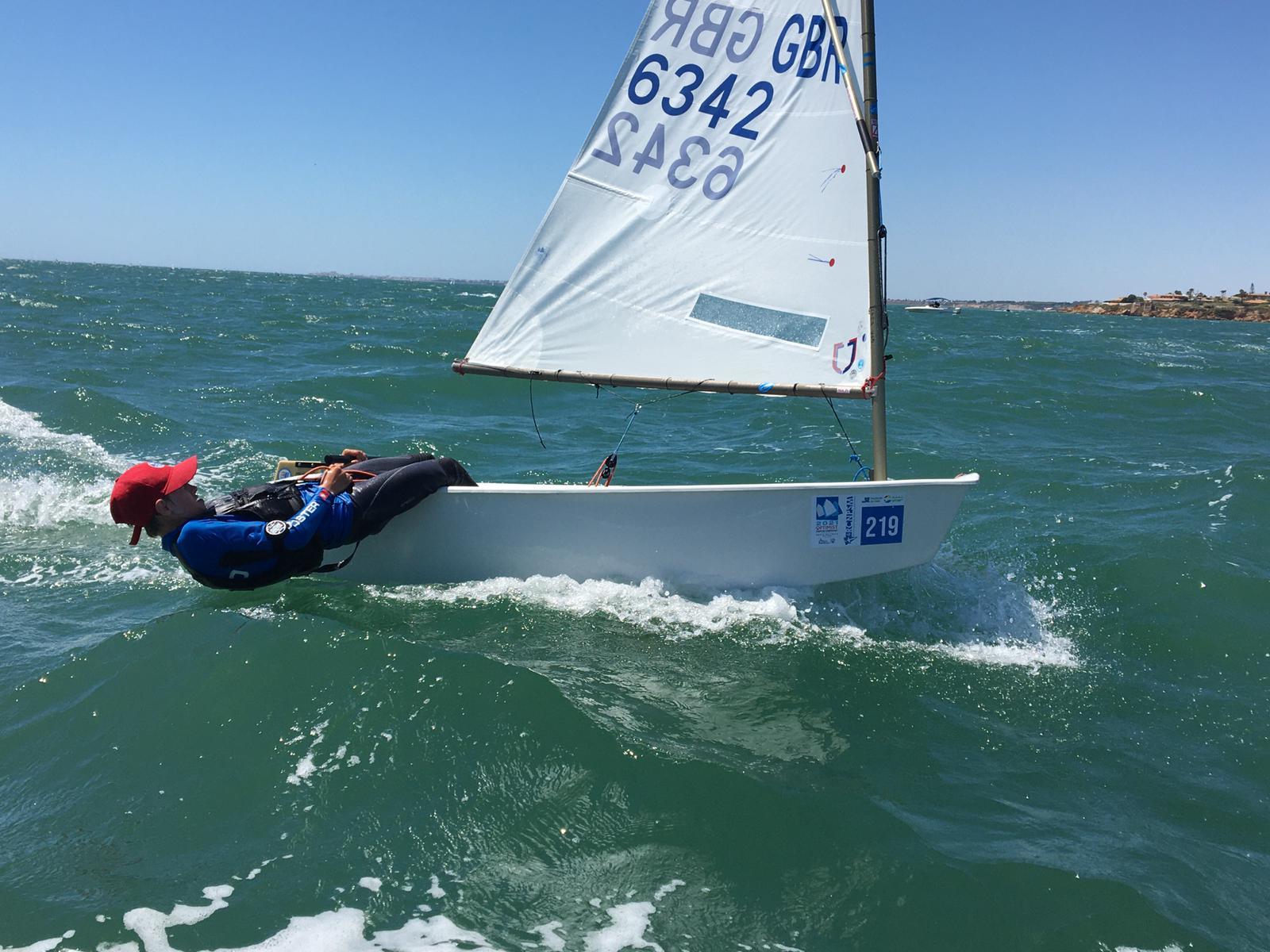 Congratulations to Barnt Green Junior Sailor William Moss for being awarded the Commodore's Cup in recognition of his outstanding success over the last few years in the International Optimist Class.

William learned to sail at Barnt Green on his 6th birthday and went on to compete in the Midland Optimist circuit.

"William is an incredibly determined and talented sailor. We are very proud of his success and to have him representing our club. We wanted to celebrate and recognise his achievements by awarding him the Commodore's Cup. The whole club will be cheering him on and following his sailing career very closely. Congratulations William and keep up the hard work." Mat Newton-Sherlock, Barnt Green Sailing Club Commodore.

He has consistently raced at all International Optimist Sailing ranking events every year and has participated in all British National Championships and is currently ranked 2nd Boy in the UK.

To top off a brilliant 2022 season he has been selected to represent the GBR Team in Monaco in January 2023 as part of the Team Racing Squad which consists of the top 2 girls and top 2 boys selected nationally. 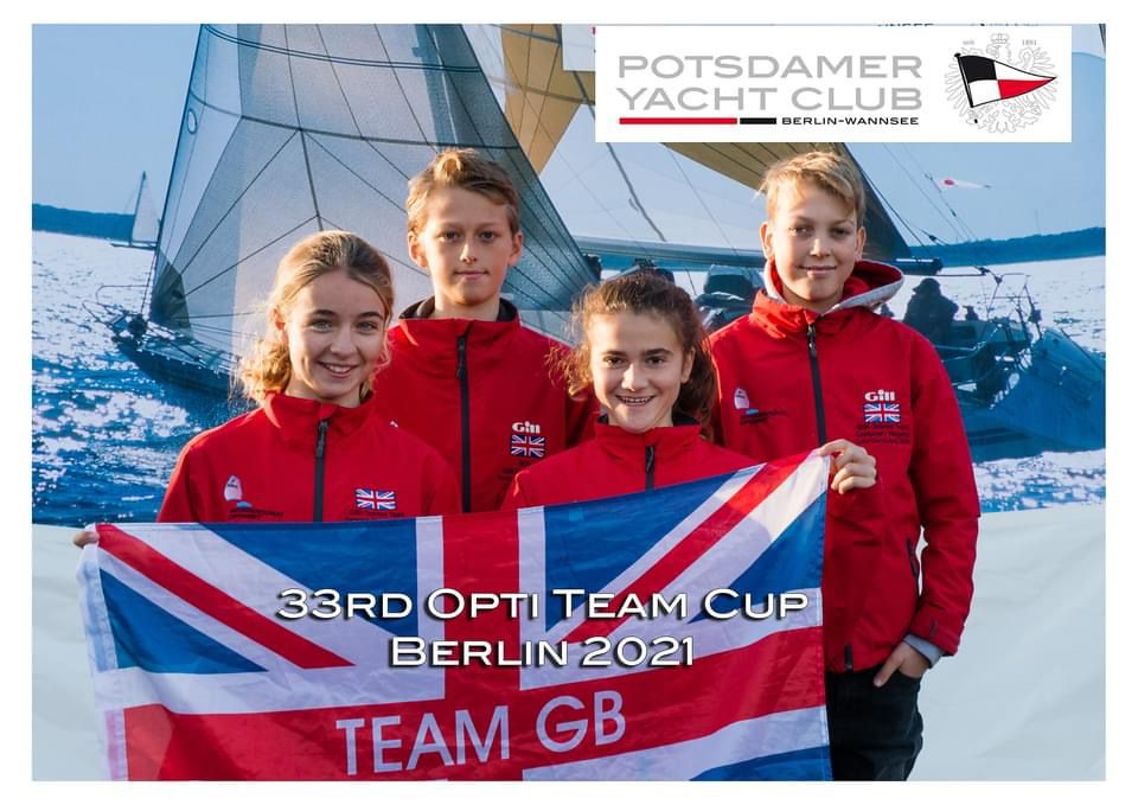 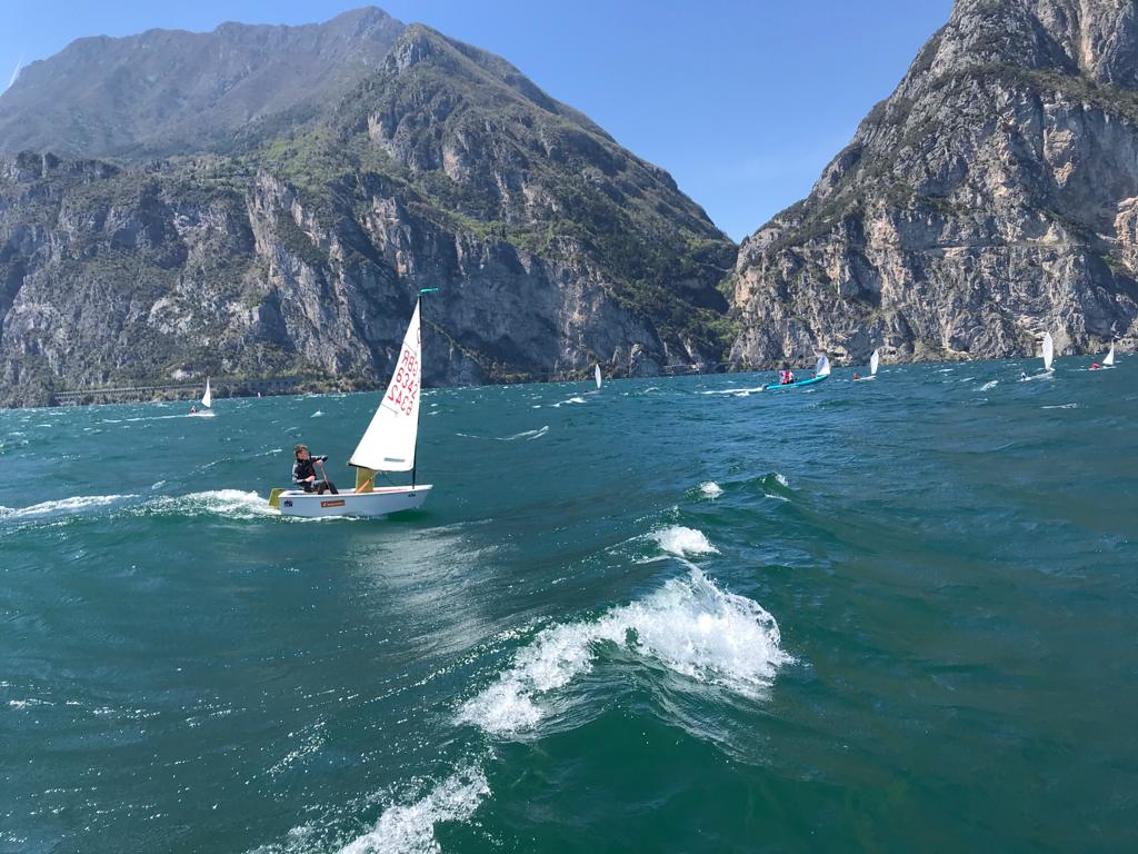 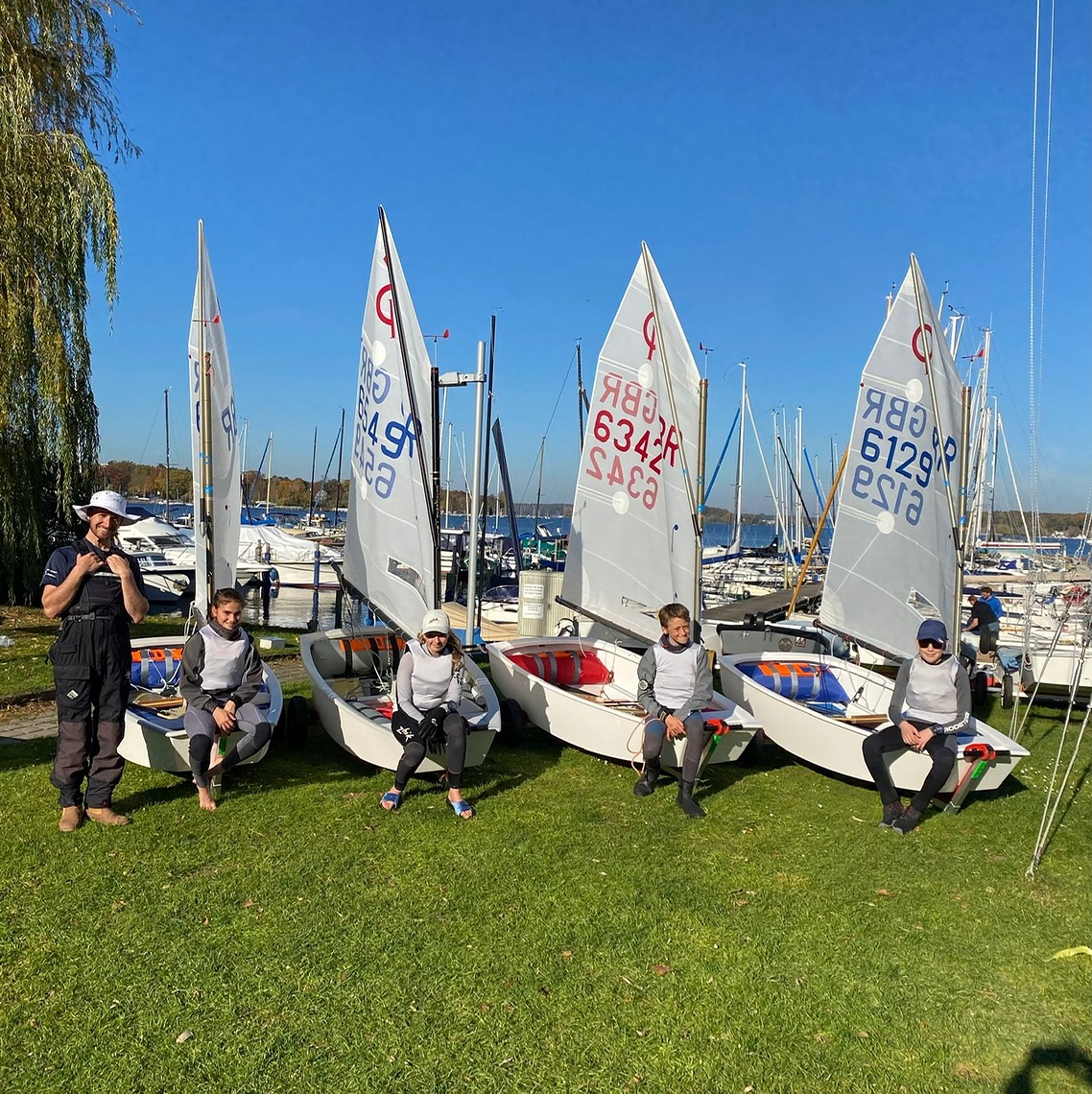