We have a New Commodore ! 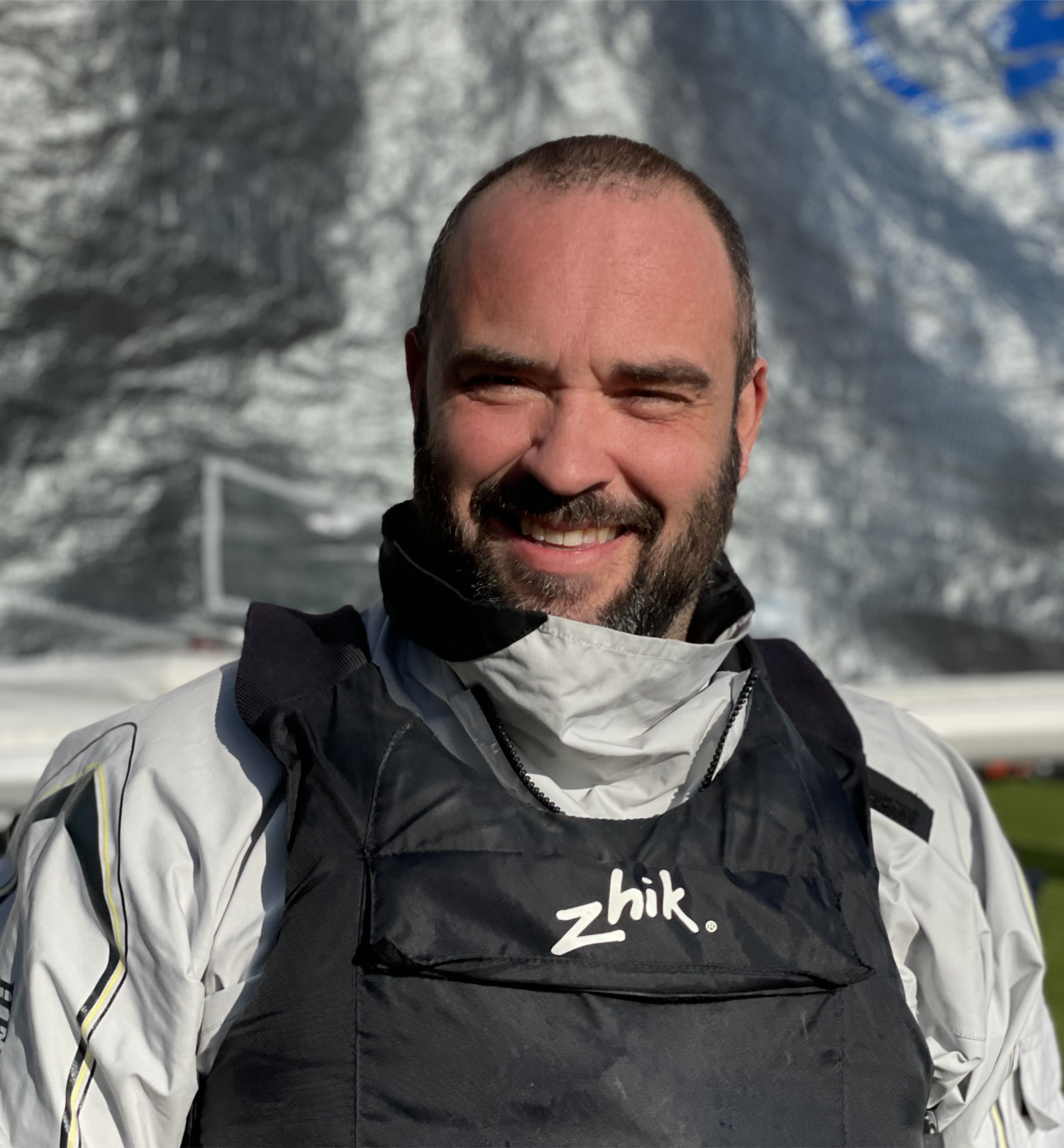 Having ably served two years during a very difficult period for the Club, Bob Suggitt stepped down from the role of Commodore at the Annual General Meeting held on 21st November. Bob was congratulated and thanked for his stewardship of the club during a very challenging time but with activities starting to get back towards business as usual.

The two other Flag Officers elected at the meeting were Nick Shaw and Mike Powell in the roles of Vice Commdore and Rear Commodore respectively. A number of other members were also elected to roles on the General Committee with Ollie Hartland stepping into the membership secretary role and Adrian Taylor taking over from Chris Kiely as Chair of the Safety Committee.